The Department of Tourism, Region 2 attended the blessing and unveiling of the I (heart) Rizal marker, the latest landmark in the Municipality of Rizal, Cagayan on February 24, 2021. 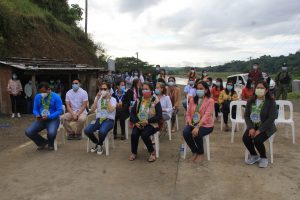 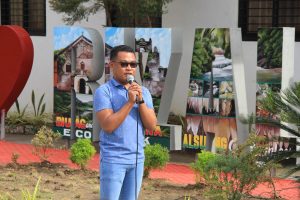 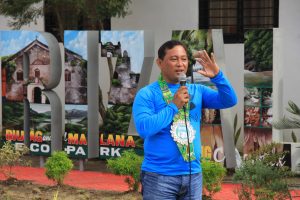 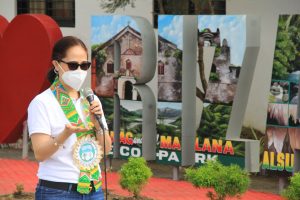 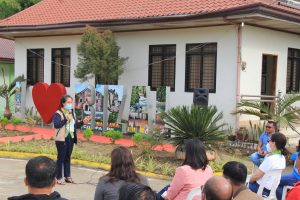 The marker signifies the strong-will of the current administration towards tourism development. It has been a long dream of the Municipal Mayor Brenda Ruma to establish a landmark that indicates the hospitality of the Malauegs while showcasing the indispensable cultural, historical and natural attractions of the town.

Meanwhile, Vice Mayor Joel Ruma also conveyed the accomplishments of the administration during his term as the Municipal Mayor where accessibility was given a priority which paved the way to the construction of roads and bridges providing comfortable access to the town. 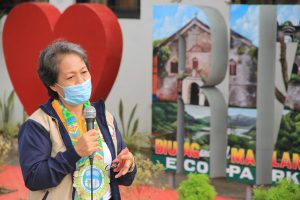 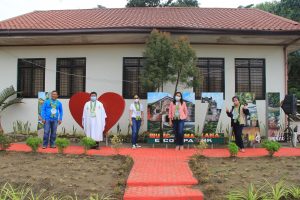 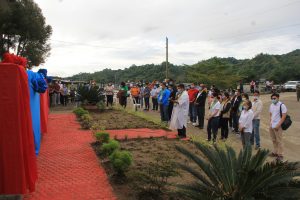 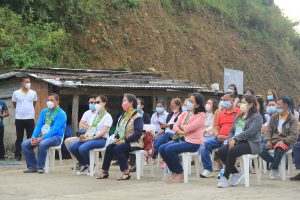 Cagayan Provincial Tourism Officer Jenifer Junio-Baquiran also shared the plans of the Provincial Government for tourism that includes the town of Rizal. She further expressed that the marker is a significant landmark for tourist and locals experiencing sense of belonging, pride of place and the religious importance in the history of the Province of Cagayan.

On the other hand, Department of Tourism Officer In-Charge Fanibeth Domingo expressed that technical support will be extended to the town for the crafting of their Local Tourism Development Plan and other tourism endeavors.

She further articulated that the town is part of the Southwest Cagayan Tourism Circuit with the tagline “Bastion of Faith. The Southwest Cagayan tourism circuit includes the towns of Penablanca, Tuguegarao City, Solana, Enrile, Piat, Tuao, Sto. Nino and Rizal in the Province of Cagayan.

The town of Rizal is home to the St. Raymond de Periafort Church, a National Cultural Treasure declared by the National Commission for Culture and the Arts, home to the legendary epic Bivag and Malana and a town that has its own dialect- the Malaueg. The blessing and unveiling ceremony of the I (heart) Rizal was attended by its parochial priest Fr. Orlando Malillin, members of the academe, the LGU department heads, Sangguniang Bayan Members, uniformed personnel, barangay officials and the local community.