The National Museum in cooperation with the Province of Cagayan hosted a two-day International Conference on Homo Luzonensis and the Hominin Record of Southeast Asia on January 5-6, 2020 in Tuguegarao City, Cagayan. 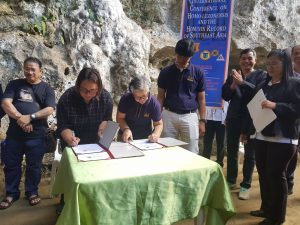 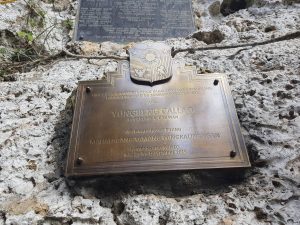 The first day of the Conference discussed the implications of the discovery of the Homo Luzonensis on hominin evolutionary research. They also presented seminal works on the Hominin Record of East and Southeast Asia, migration and evolution on islands, interactions, and their technological and cognitive abilities. 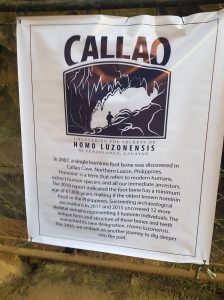 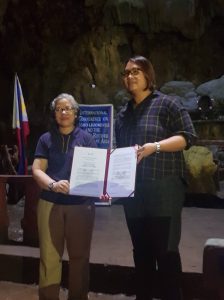 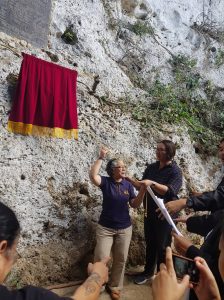 Professor Armando Mijares presented the topic on the Penablanca Cave Sites: An Archeological Settings and Homo Luzonensis Discovery in Historical and Regional Context.  Prof. Mijares led the team that discovered the remains of the Homo Luzonensis at the Callao Cave.

The second day of the conference brought the participants to the digging site at the Callao Cave Tourist Zone, Penablanca, Cagayan.

The Certificate of Turn-over declaring that Penablanca, Cagayan Valley is an Important Cultural  Property pursuant to Museum Declaration No. 18-2015 entitled “Declaration of the Callao Cave Complex in Penablanca, Cagayan Valley as an Important Cultural Property” was read by the Officer-In-Charge of the Archeology Division Mary Jane Louise A. Bolunia.

The group of international and national archeologists present during the conference was headed by Mr. Peter Bellwood, a world-renowned archeologist and a prolific researcher specializing in the study of Austronesian migration.