Local Government Units were recognized in the recently concluded Department of Tourism (DOT) and Association of Tourism Officers of the Philippines’ (ATOP) Pearl Awards held in Paoay, Ilocos Norte on October 4, 2019.
Festivals from the region topped the three sub-categories of the Best Tourism Event and were proclaimed Champions after a serious deliberation from the members of the panel. 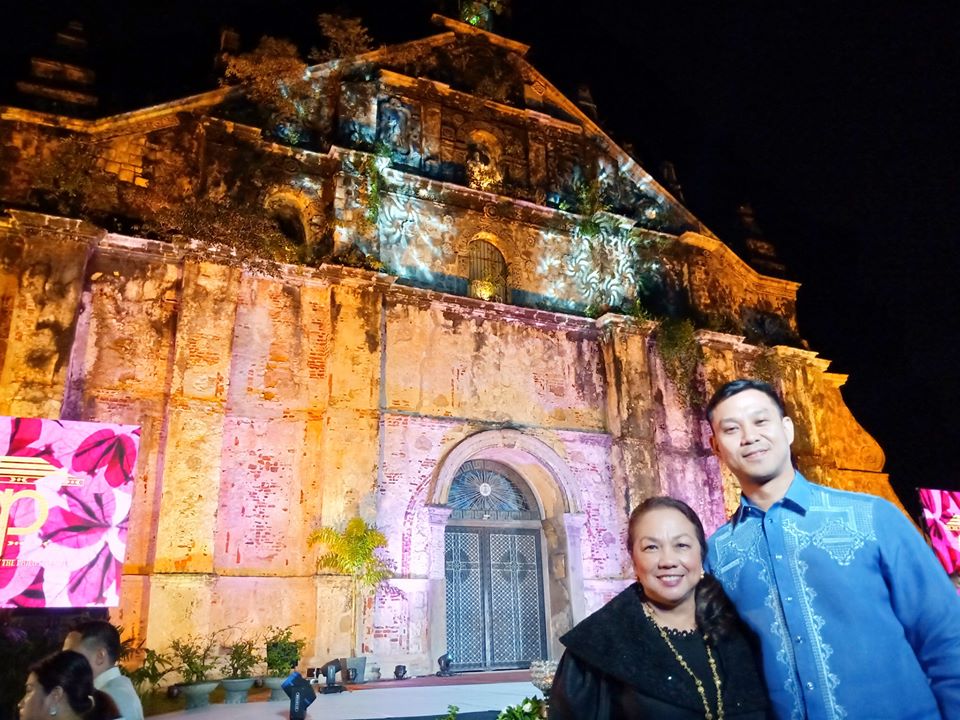 The Best Tourism Practices Awards was introduced in 2005 by the ATOP in partnership with the DOT. The DOT-ATOP is as an award-giving-body which honors the great efforts made by the people in the tourism industry most especially the Local Government Units.