BALLESTEROS, Cagayan – Soon, the Cagayan Valley Region will have its own harp-making industry that will further boost the region’s tourism.

This town which is located along Cagayan’s western seaboard used to boast of its harp-making years back until other industries took its place for economic reasons.

Architect Reybert C. Quirolgico, the LGU’s zoning officer and tourism officer alternate-designate, said today, the town is bent on reclaiming the glory that was with harp-making which formed part of not only the town’s culture and history but also of the region’s people.

With the approval of the project proposal for the funding of the harm-making, Quirolgico said love for harp-playing for music-lovers will, likewise, be revived.

Regional Director Fanibeth T. Domingo said the harp-making and harp-playing program is aligned with one of the DOT’s function and support, as well as to advance and promote the protection, maintenance and preservation of historical, cultural and natural endowments, in cooperation with the appropriate government agencies and the private sector. For this project, DOT-Region 2 partnered with the LGU of Ballesteros for the talent and skills of the harp maker, Danilo Utanes and the DENR for the sourcing of santol lumber for the harp production. 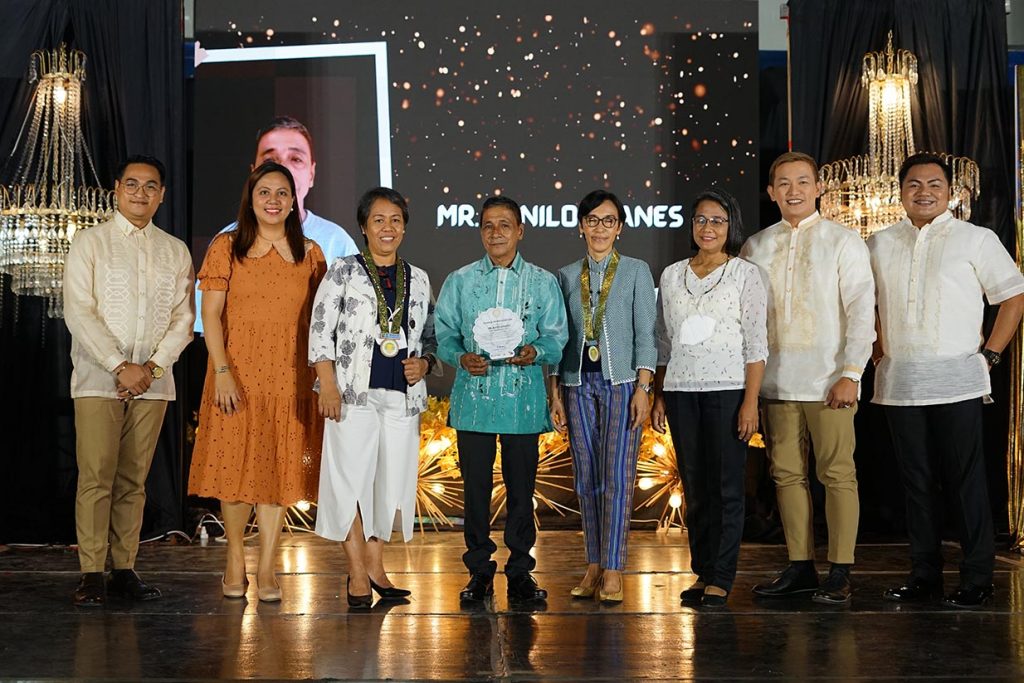 Director Domingo said with the funding comes the LGU-beneficiary’s responsibility to attend online seminars on business sustainability on how to continue operating during and after a global crisis, rethinking and reinventing our retail tourism and health and safety protocols; workshops on harp-making; workshops on harp-playing; turn-over of harp makers to harp-players with a plan to stage a musical production in the future.

“With this undertaking with the LGU, the DOT will be able to conduct technical assistance and start-up package for the promotion and preservation of the harp-making and harp- playing industry, hence, allowing tourists and guests to appreciate the craft and provide for its preservation,” she said. Big events can be a venue to showcase the harp playing as well.

Since the ancient times, the harp is considered a truly magnificent and heavenly instrument to behold as it touches hearts and heals souls. It is an effective tool not just in orchestra but also as a music therapy. It conjures visions of the hands of angels and kings strumming its many strings.

Together with the skill of a passionate harpist, the instrument not only comes to life. It breathes life, indeed.

In our country, harpists are literally rarer than diamonds, with only a handful in the entire country. Such reality makes the harp a prized instrument to learn and own.

Architect Quirolgico, meanwhile, said the next generation of harpists who are expected to perform in grand music arenas, halls of government offices and private organizations, cathedrals and even hospital wards, homes of senior citizens, hospice facilities and others will be brought up in a culture and environment that encourages, rather than criticizes, empowers rather than degrades, and nurturing love for music and the instrument that would eventually channel the music of heaven here on earth.

He said, in Ballesteros, it’s been six decades that Mr. Danilo A. Utanes, a Dayaw performer and member, an artisan and also a harpist who makes beautiful and world-class harps is commissioned by clients. He continues to produce harps that are sold locally. Some local buyers bring the same and which they resell elsewhere in the country and abroad, making the product truly worldclass.

Mr. Utanes who hails from Ballesteros, was among those recognized by the DOT Regional Office during the recent Regional Tourism Forum and Awards Night (RTFAN) as the “Last Harp Maker of Cagayan Valley Region”. #PR/RTFAN/#20