From Service Center to Tourist Destination

TUGUEGARAO CITY, Cagayan – Earning the sobriquet “The warmest city of the country” when it recorded the highest temperature in Philippine History on April 22, 1912 and which was repeated on May 11, 1969 based on the records of the Department of Science and Technology’s Philippine Atmospheric Geophysical and Astronomical Services Agency (DOST-Pagasa), Tuguegarao City now gears to become a tourist destination. 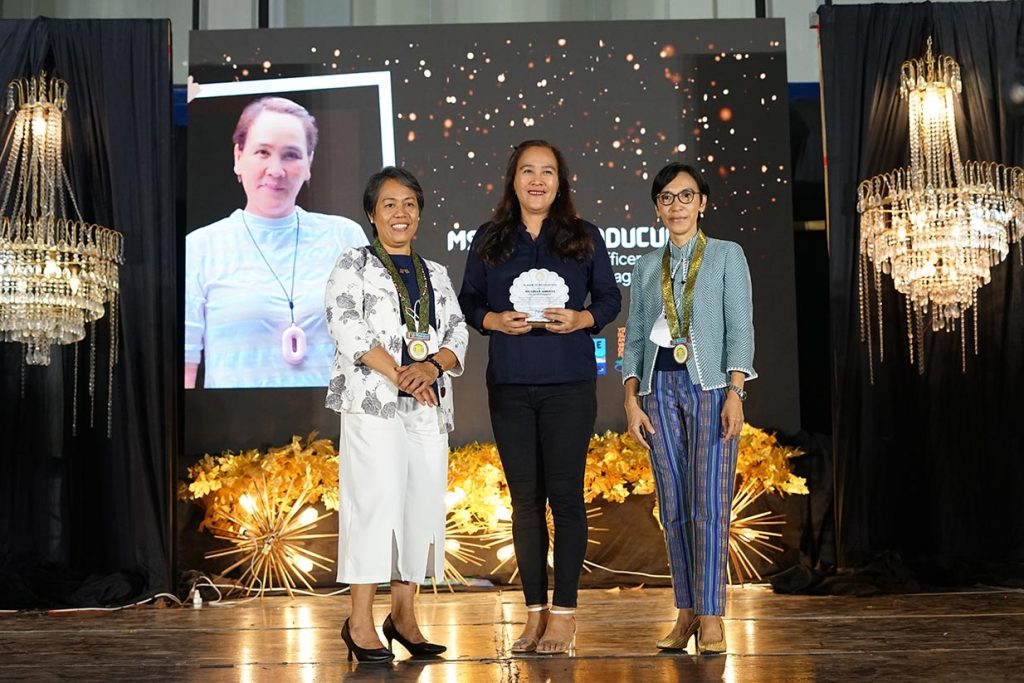 For the longest time since the establishment of the regional government offices of almost all government agencies in the Cagayan Valley Region in the 70s, Tuguegarao City rested under the convenience of being a service center of all else. Economic, social, cultural and educational, banking and finance, trade and commerce, and other endeavors propelled the city’s economy and the people’s way of life even before its becoming a city from a mere municipality in December 1999.

Today, more than ever before, tourism and tourism-related establishments, on the prodding, likewise, of residents, want the city to be a tourist destination with all the attractions and perks (and challenges) up to be experienced. After all, a businessman is first a tourist in a place until he realizes an opportunity to invest in it for purposes including tourism.

While big hotels and other accommodation facilities, plush restaurants, malls, recreation centers and other facilities in the city are able to respond to the discriminating tastes of local residents, businessmen and tourists, tourism is not really emphasized as such. Tourists are ordinary citizens. They are no different from the locals.

With the designation of a tourism officer in the person of Ms.Gina T. Adducul, the city’s travel and tour operators are now organized, and so with the accommodation operators and the heritage guides. The officers of these organizations were inducted into office. Soon, we will see the organization of other local tour guides, the kutseros and the kalesa drivers of the city.

The tourism officer said all these associations and other interested groups and individuals have participated in the crafting of the city’s tourism development plan to be presented in due time to the city council for its approval and adoption for funding and other purposes.

In the meantime, the city tourism office, in cooperation with photography enthusiasts and industry operators will stage a photography competition, and Afi dolls making contest during the annual city fiesta in August.

Adducul said she, together with her team vowed to participate actively in the national tourism events like the national arts month, national heritage month, and the tourism month celebration. # PR/RTFAN/#6