Cebu Pacific along with its wholly owned subsidiary CebGo left the Ninoy Aquino International Airport (NAIA) Terminal 4 and took its inaugural flight to the Island Province of Batanes on March 28, 2018. 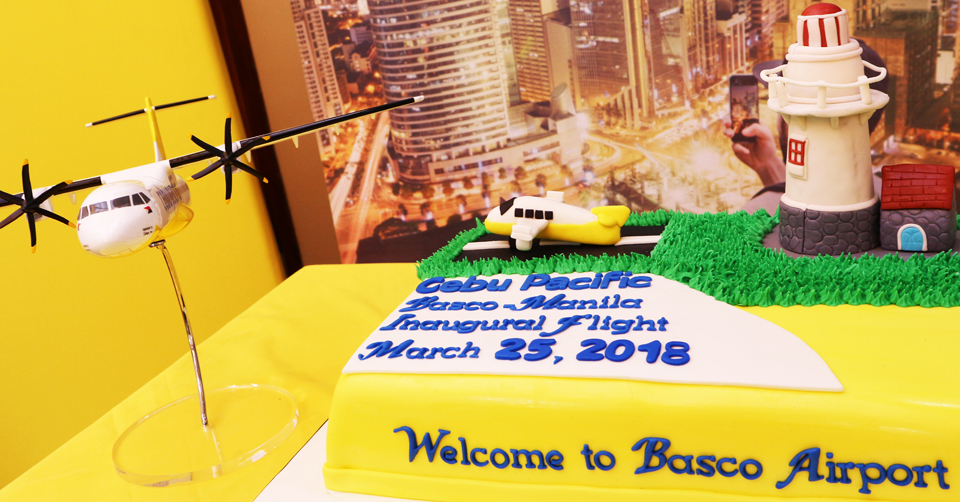 The inaugural flight was led by Mr. Alexander Lao, CebGo President and CEO and was welcomed by the Civil Aviation Authority of the Philippines (CAAP) Airport Communicator & Officer in Charge, Mr. Wilfredo Cabitac and the Local Chief Executive of the Municipality of Basco, Mayor Anne Viola. Also present during the said event is the Director of the Office Tourism Standards and Regulations of the Department of Tourism, Dir. Danilo Intong. 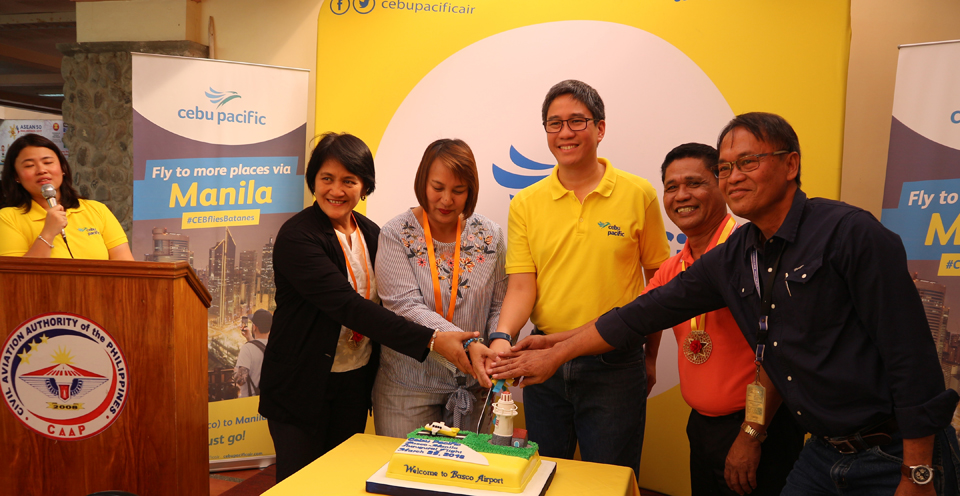 The inaugural program was also graced by the Provincial Governor, MarilouCayco, who shared her sentiments in the coming of the new carrier in the province. In her statement, the new flight of Cebu Pacificwill bring an impact to both the economy and environment of the province. She stressed the challenges facing the province especially in the preservation and protection of its environment and she reminded the Tour Operators to be more responsible in safeguarding the culture of Ivatans. She likewise appealed to the officials of Cebu Pacific who were present in the program to not lower the price of their seats as a strategy to control the number of tourists visiting the Province.

Cebu Pacific’s new route to Batanes is the result of the crowd sourcing campaign it launched last year where Batanes emerged as the most requested destination by travellers.

Cebu Pacific through CebGo will use ATR aircraft for the Batanes route and will leave NAIA Terminal 4 at 6:20a.m and will return to Manila at 9:15 a.m.

Cebu Pacific also flies daily to Tuguegarao and Cauayan cities, in the mainland Cagayan Valley Region, the only region it serves it serves in Northern Luzon.