This was disclosed by the office of the Department of Tourism, Region 2 headed by Regional Director Fanibeth Domingo during the staging of the 1st NLTF in the country.

The two-hour stage presentation was provided by the local government units of Tuguegarao City and the Municipality of Allacapan in the Province of Cagayan. 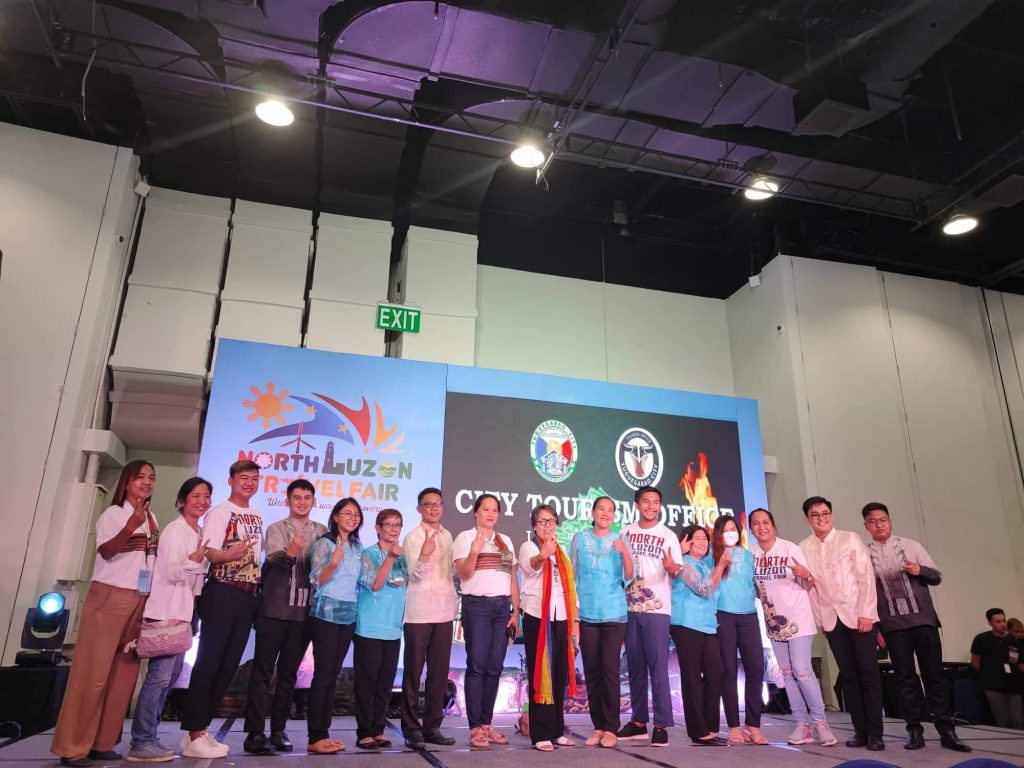 The 50-men and women team from Tuguegarao City presented a showcase of Ibanag culture in the form of musical renditions, dances, instrumentalists and the indigenous verso ybanag.

A verso is a story telling song provided by Mr. George Andal. It is indigenous to the Ibanag culture as a form of storytelling in order to explain or retell an important or interesting event.

Director Domingo said that this is the first time that the LGU Tuguegarao was promoted in a tourism event on a national stage and with its own travel and tourism marketing booth. Tuguegarao City Mayor Maila Ting-Que also gave a recorded message to the viewers and attendees of the travel fair that was played during the event.

Meanwhile, the local government unit of Allacapan headed by Mayor Harry Florida presented a musical stringed ensemble composed of guitars, ukulele, and the harps of Allacapan. Mayor Florida was accompanied by his wife, Vice Mayor Yvonne Florida and members of the Sanguniang Bayan of Allacapan, Cagayan.

Department of Tourism, Region 2 promotes musical entertainment using the harps in order to promote the preservation of this indigenous musical instrument from the Province of Cagayan.

Director Domingo explained that the awareness of using the harp as a musical entertainment is one of the objectives of the program of the Department of Tourism under the Harp Making and Harp Playing Knowledge Transfer Program.

Director Domingo shared that the 1st North Luzon Travel Fair highlighted the travel and tourism potentials, culture and trade products of the North Luzon regions to include the Ilocos and Pangasinan Region, Cagayan Valley, the Cordillera Administrative Region and Central Luzon as the host region. #NLTF2022