The Tourism Road Infrastructure Project (TRIP), a convergence program of the Department of Tourism (DOT) and the Department of Public Works and Highways (DPWH) paves the way to new and emerging destinations in the town of Sta. Ana, Cagayan. 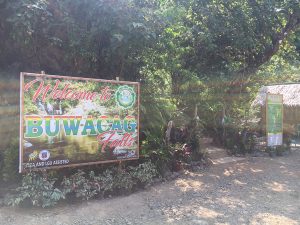 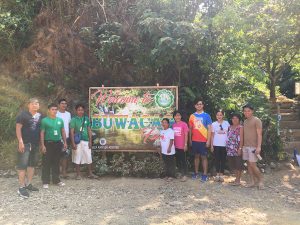 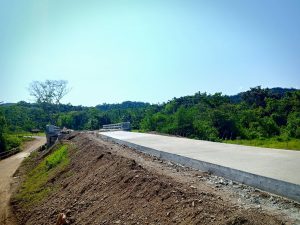 The near completion of the multi-year Php140 Million TRIP in Santa Ana Poblacion-Merede-Buwacag, Santa Clara-Sinago Cove that began in 2015 makes it possible for the Local Government and tourism stakeholders to jumpstart community-based tourism projects in Santa Clara, and soon all the way to Sinago Cove. 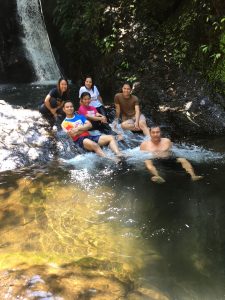 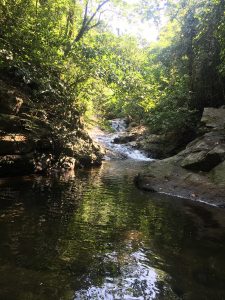 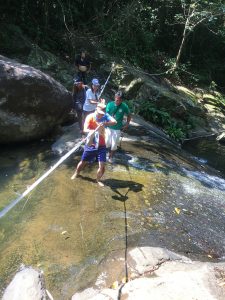 The Buwacag Eco-Tourism Association (BETA) saw the increasing influx of tourists in the area since the formal opening of the eco-tourism site on April 11 of this year said Jesus Dalipe Jr,. BETA President.

The eco-tourism site is perfect for adventurers and hikers and is an unspoilt place to commune with nature. The main attraction of this site is the 4-stage Buwacag falls with a basin of at least 17-feet in depth.

BETA is the organization that manages the Buwacag Eco-Tourism Site. It has now at least 20 active members who are from barangay Santa Clara. They implement the “No Tour Guide, No Trekking and Swimming” policy.