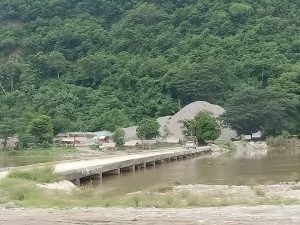 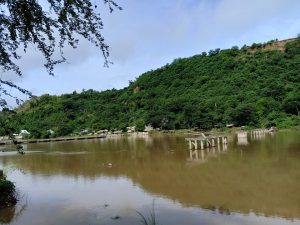 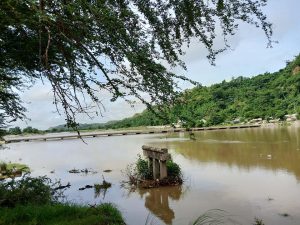 The DPWH Regional Office 02 has finally given the go-ahead for the bridge construction after a long wait of more than 30 years for the residents who live in the area.
With the DPWH coming to the aid of the people through its recent successful partnership with the Department of Tourism (DOT) and local leaders, the long awaited replacement for Tawi bridge is already in progress. 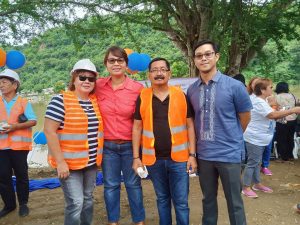 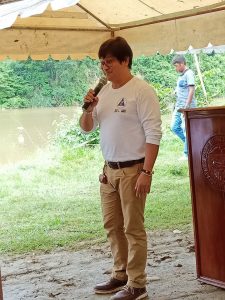 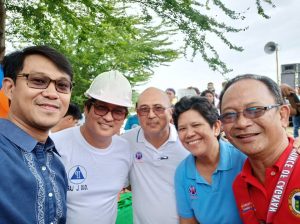 Briosos said that the building of a new, strong and durable bridge will replace the old dilapidated overflow bridge structure, ending the misery of the people who have been risking their lives and properties crossing the old ravaged bridge and posing danger to motorist and pedestrians in the past years.

The project is expected to improve and provide direct access to and between outlying barangays and municipalities, thereby facilitating the transport of goods and services.

“With the construction of the 270-meter bridge, residents of the inner barangays of Peñablanca will no longer be burdened in transporting their agricultural products to commercial centers,” Briosos added.

According to LGU Peñablanca an estimated population of 24,000 will be directly welfared in the construction of a new bridge providing an enhance transport facility to the people at all times.

The DOT-2 Regional Director Virgilio Maguigad also said that the bridge will help boost tourism influx for Callao Caves and other tourism sites in the area.

The bridge project is set to spur rapid growth in terms of economic and tourism activities in the rural area. The municipality of Peñablanca is endowed with vast natural resources with its untapped tourist attractions.

Construction Chief, Jose B. Tobias informed that the first phase of the Bridge project is projected to be completed before the scheduled target date of December 31, 2018.