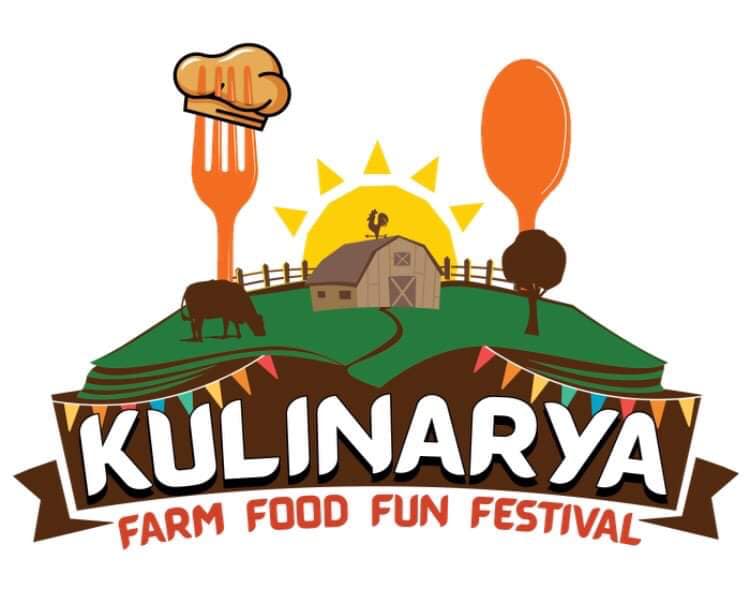 The Kulinarya Festival gathered owners and managers of accredited farm tourism sites in the valley provinces to experience the farm-to-table products and services of Courage Integrated Farm.
The Kulinarya Festival was staged in the Province of Nueva Vizcaya to highlight the province’s farm tourism sites and to officially open DOT – Accredited Farm Tourism sites and Day Farms to the traveling public. These farms showcase their culinary potentials, farm activities, farm produce and promote the slow-food culinary trend in support of the Feel the Vibe Vizcaya! tourism circuit. 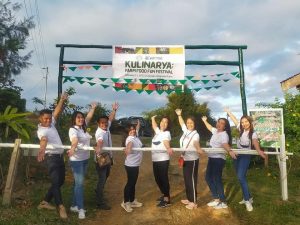 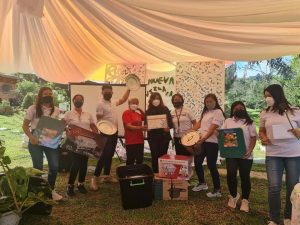 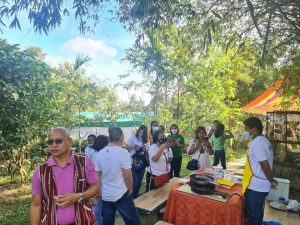 This project by the Department of Tourism, Region 2, was aimed at tapping the participation of farm owners and chefs who will give justice to heirloom recipes and provide exciting dishes from their local crops and livestock.
The program brings to the consciousness of the general public that the slow-food culinary trend promotes local food, its traditional preparation, as well as protection of the environment.
During the program, the Department of Tourism, Region 2 awarded a Certificate of Appreciation and a Twenty- Four Thousand Five Hundred pesos worth of Kitchen Start-up Package to the management of Courage Integrated Farm. A rabbit meat cooking demo was also featured by Mr. Paul Anthony Flores of the Association of Rabbit Meat Producers Incorporation.
The event at the Courage Integrated Farm started with a Eucharistic celebration presided by Reverend Father Quezon Juan. Present in the event were Provincial Administrator Maybelle Blossom Dumlao- Sevillena who represented Governor Carlos Padilla, Provincial Tourism Officer Marichelle Costales and Tourism Officer Prescilla Marcos who represented Mayor Ralph Lantion of LGU-Bayombong.
The event gathered more than a hundred of participants composed of Farm Owners and Managers, Municipal Tourism Officers, members of Tourism Council, the media, other Department Heads of the PLGU-Nueva Vizcaya and other private stakeholders in the provinces of Cagayan, Isabela, Quirino and Nueva Vizcaya. Meanwhile, the invited Micro Small and Medium Enterprises (MSMEs) displayed their products for sale at a very affordable price.
The Department of Tourism Region 2 office informs the public that all DOT-accredited farms sites and day farms in the valley provinces of Cagayan, Isabela, Quirino and Nueva Vizcaya are now ready to be visited by the general public as the Kulinarya events are staged to ceremonially launched the opening of farm activities in the valley provinces of Region 2. Visitors are advised to make prior reservations to the respective social media accounts of the farms.
This office also launched the Caranguian Integrated Farm in Iguig, Cagayan and the Manalo-Taguba Eco Park in Angadanan, Isabela. For the Province of Quirino, the JLP Farm in Diffun was also launched last February 9, 2022.
These farms are now being visited by hundreds of visitors making farm tourism trips not only a family affair but also a must-do recreation activity for people from all walks of life. #PRKulinarya2022
Source: Department of Tourism, Region 2
February 12, 2022
0 Comments
Advisory, Latest News, News Archive