The Department of Tourism, Region 2 conducted a simultaneous Ribbon Cutting and Turn-Over Ceremonies of four Tourism Display Panels in major service areas in the region as part of the celebration of the National Tourism Week last September 22, 2021. 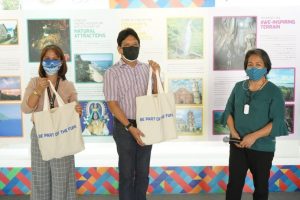 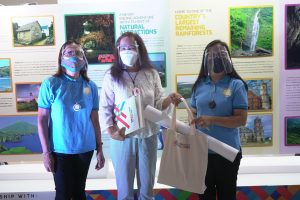 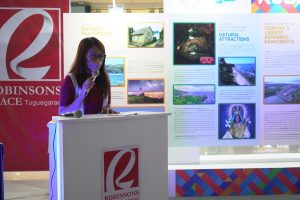 The Tourism Display Panels were installed at the Robinsons Place-Santiago City, SM City Cauayan, Robinsons Place-Tuguegarao City and at the Tuguegarao City Domestic Airport.
The installation of these Tourism Display Panels have become a symbol on how the public should define travel now during the pandemic and in the greater normal. It also presents an opportunity to encounter the destinations in pictures as it evokes the meaning of the place and the connection it makes. 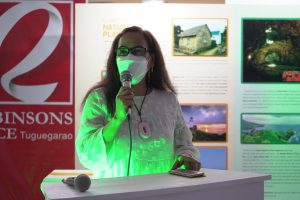 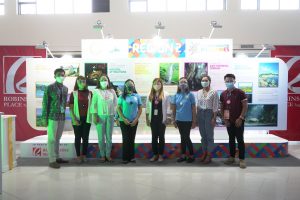 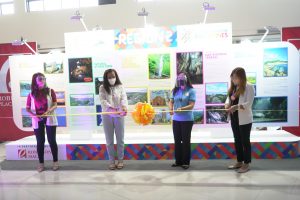