DOT Cagayan Valley and the Northern Philippine Islands, through the support of the Provincial Government of Batanes led a Consultation Workshop on the status of Tourism Development Plans (TDPs) being crafted by the local government units last March 14. 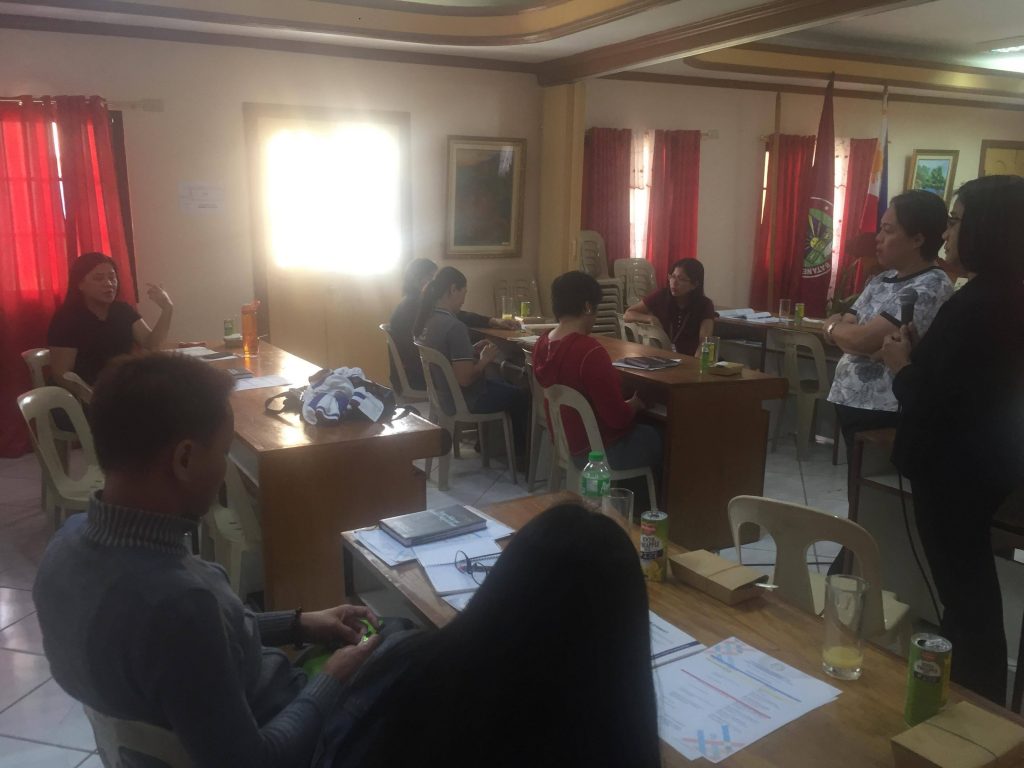 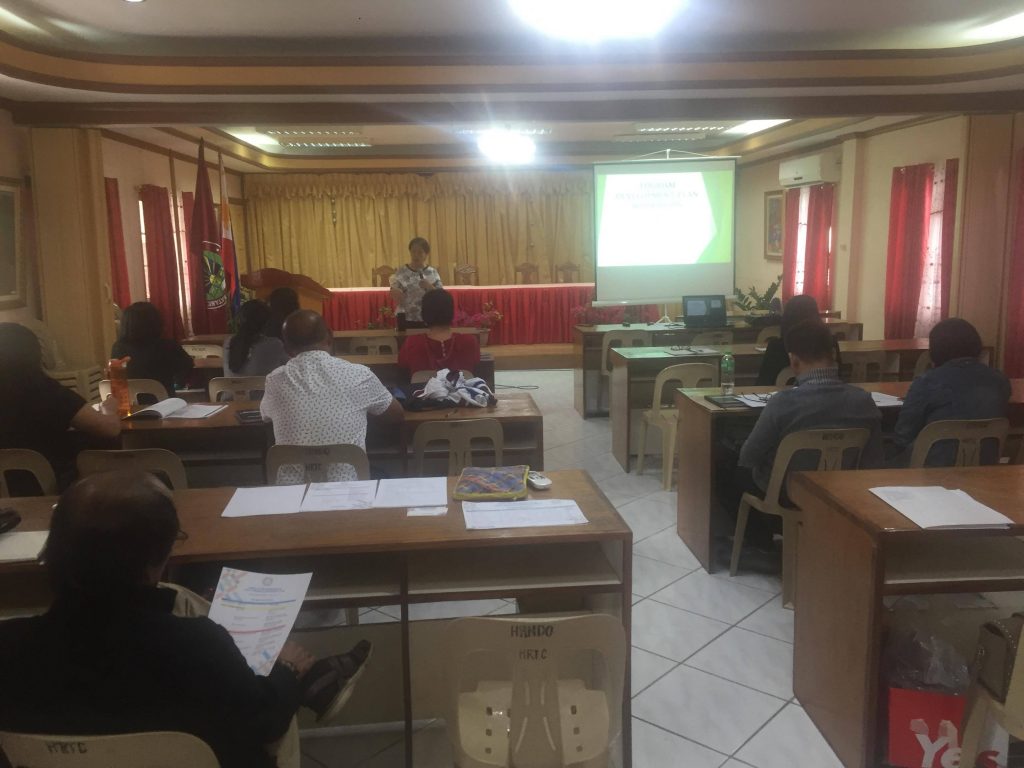 Among the issues that cropped up during the consultation is the importance of conducting the carrying capacity studies and provide for additional cultural activities in the  destinations to highlight the culture of the Ivatans. It was well noted that the LGUs are moving towards distributing the activities of tourists in other areas of the province in order to reduce the human impact on the existing destinations and encourage regeneration of  the natural sites. 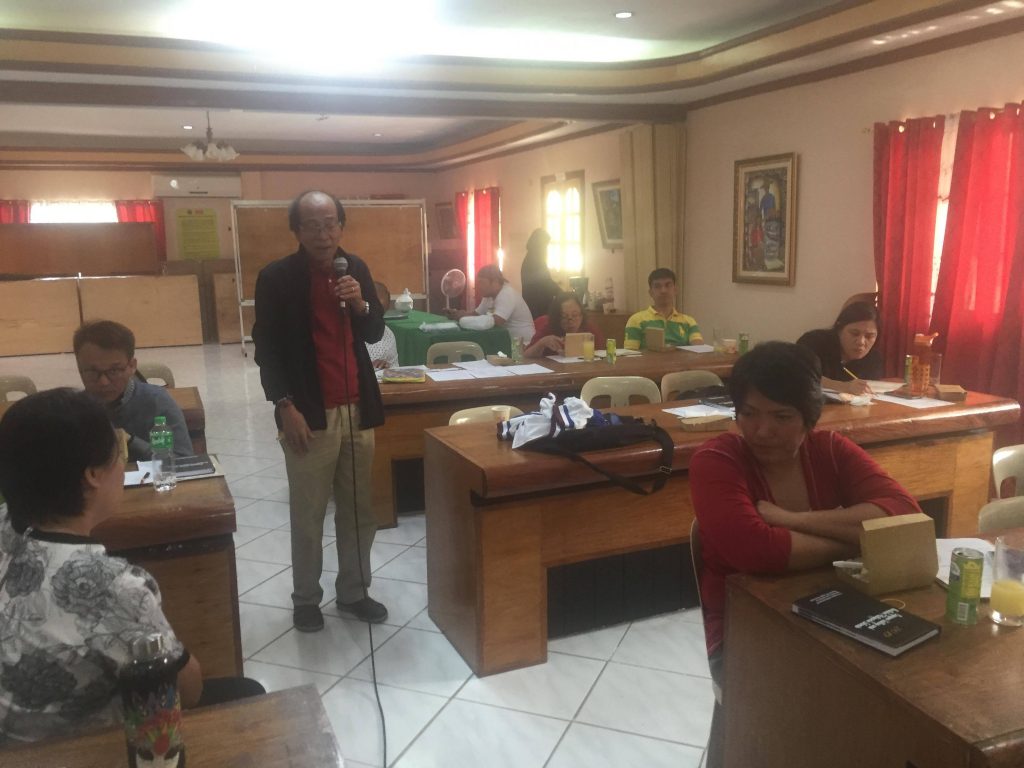 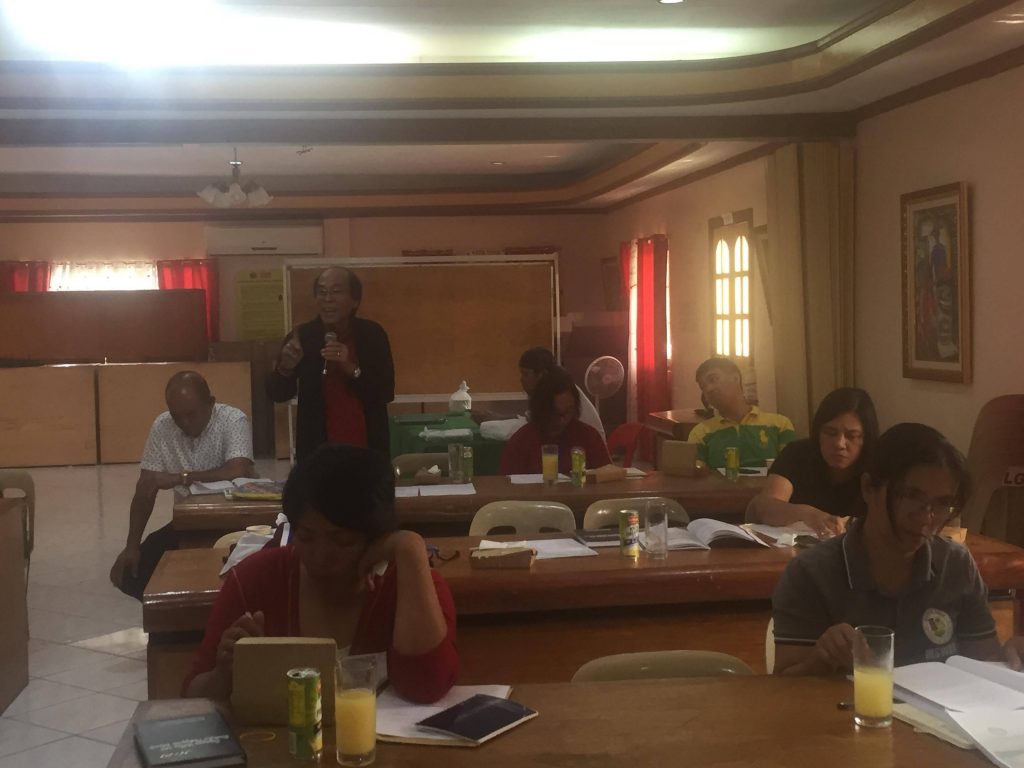 Batanes, being the smallest province in the country in terms of land area with a population of about 17,000, has been declared as a protected landscape and seascape by virtue of Republic Act 8991 entitled Batanes Protected Area Act of 2000.

The province stands to gain in ecotourism development because it is being guided by  Executive Order 111 or the National Ecotourism Strategy and Action Plan (NESAP) and the Tourism Guidebook for Local Government Units.

This can be seen from records released by the Provincial Tourism Office of Batanes showing an increase in tourists arrivals in 2018 of about 50,460 tourists from 31,095 in 2017.

The consultations being conducted by the Department of Tourism Region 2 aims to monitor the crafting of tourism plans as provided by the Tourism Guidebook for local government units.