The Department of Tourism (DOT) Region 2 conducted spot inspections to different tourist destinations in Sta. Ana, Cagayan on April 23, this year to ensure that tourist destinations are compliant with environmental laws and to monitor the impact of tourist influx after the lent season.
The inspection team led by Regional Director Virgilio Maguigad with DOT Officers Romeo Caranguian Jr. and Charo Caise and the Municipal Environment and Natural Resources Officer Florence Obiano and Tourism Officer Arlyn Vetican of the Local Government Unit (LGU) of Santa Ana as members. 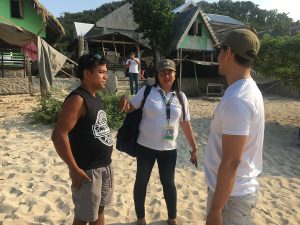 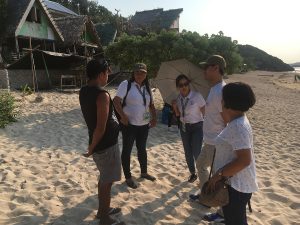 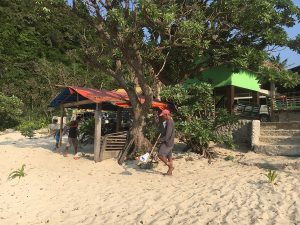 First stop was Nangaramoan Beach which was temporarily reopened for public on April 11 until July this year. It was closed in April 2018 by the Department of Environment and Natural Resources due to violations on sanitation facilities as well as illegally constructed structures near the shore. Nangaramoan has the most number of tourist arrivals in the said municipality based on records of the Municipal Tourism Office.

The privately owned property Pozo Robo beach resort was also inspected. This beach resort has an accommodation facility and a designated area for cooking and swimming. The inspection team saw that the management displayed rules to guide guests during their stay in the said property which is a best way to minimize violations in the resort. 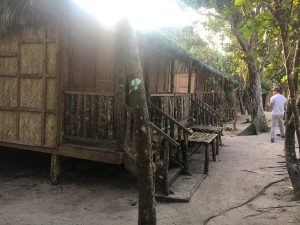 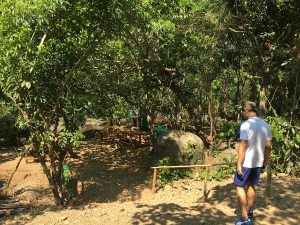 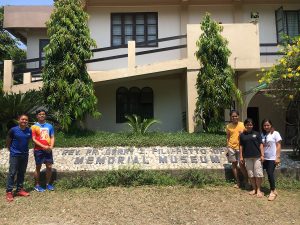 The team also went to check the port of San Vicente, a jump off point for island hopping and other water activities. It was observed that there is an ongoing port expansion project initiated and funded by the Cagayan Economic Zone Authority (CEZA) which will improve port services.
The observation report on the findings from the above-mentioned areas was submitted to DENR-PENRO Cagayan and the LGU for their information and necessary action.

Spot inspections are continuously conducted to tourist destinations in the region to ensure that attractions are not only fun places to be in but also environmentally and sustainably compliant.