The Department of Tourism, Cagayan Valley and Northern Philippine Islands Region assisted twelve stranded tourists in Batanes and enabled their departure from the island. 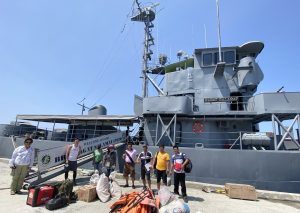 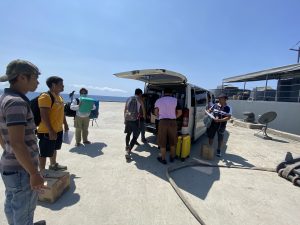 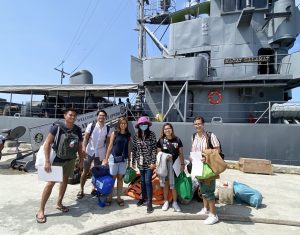 The stranded tourists have finally made their voyage to La Union via BRP Magat Salamat of the Philippine Navy at 0200H of 31 March. These tourists were scheduled to return to Clark Airport on March 18 but were stranded in Batanes due to the imposition of the Enhanced Community Quarantine over the entire Luzon on 17 March.

The Batanes Provincial Health Office issued a Certification of Non-Persons Under Monitoring (PUM) to the tourists. The length of their stay in the island is already considered quarantine although Batanes remains COVID19-free.

The repatriation of these tourists is a joint effort of the DOT Regions 1 and 2, Philippine Navy, and the Provincial Local Government of Batanes. 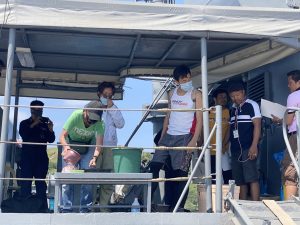 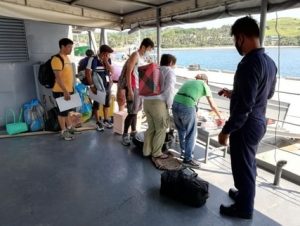 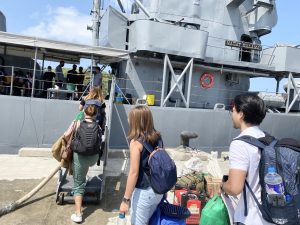 The PLGU-Batanes extended various forms of assistance which included board and lodging. Meanwhile, DOT- Region 02 spearheaded the coordination with the respective local chief executives for the seamless transfer and avoid checkpoint documentation problems in their jurisdictions  as well as transit along their Luzon journey. The twelve stranded tourists hail from Manila (2), Baguio (3), Mandaluyong (1) cities; Naic (3), Silang (1), and Kawit (1) in Cavite province; and Umingan (1) in Pangasinan.

As of 3 pm today, 1 April 2020, the reported latest location of the BRP Magat Salamat is at 19 nautical miles southwest of Dalupiri island, Calayan, Cagayan. The ship is expected to arrive on 2 April 2020 at Soiltech Pier, Catbangen, City of San Fernando, La Union.